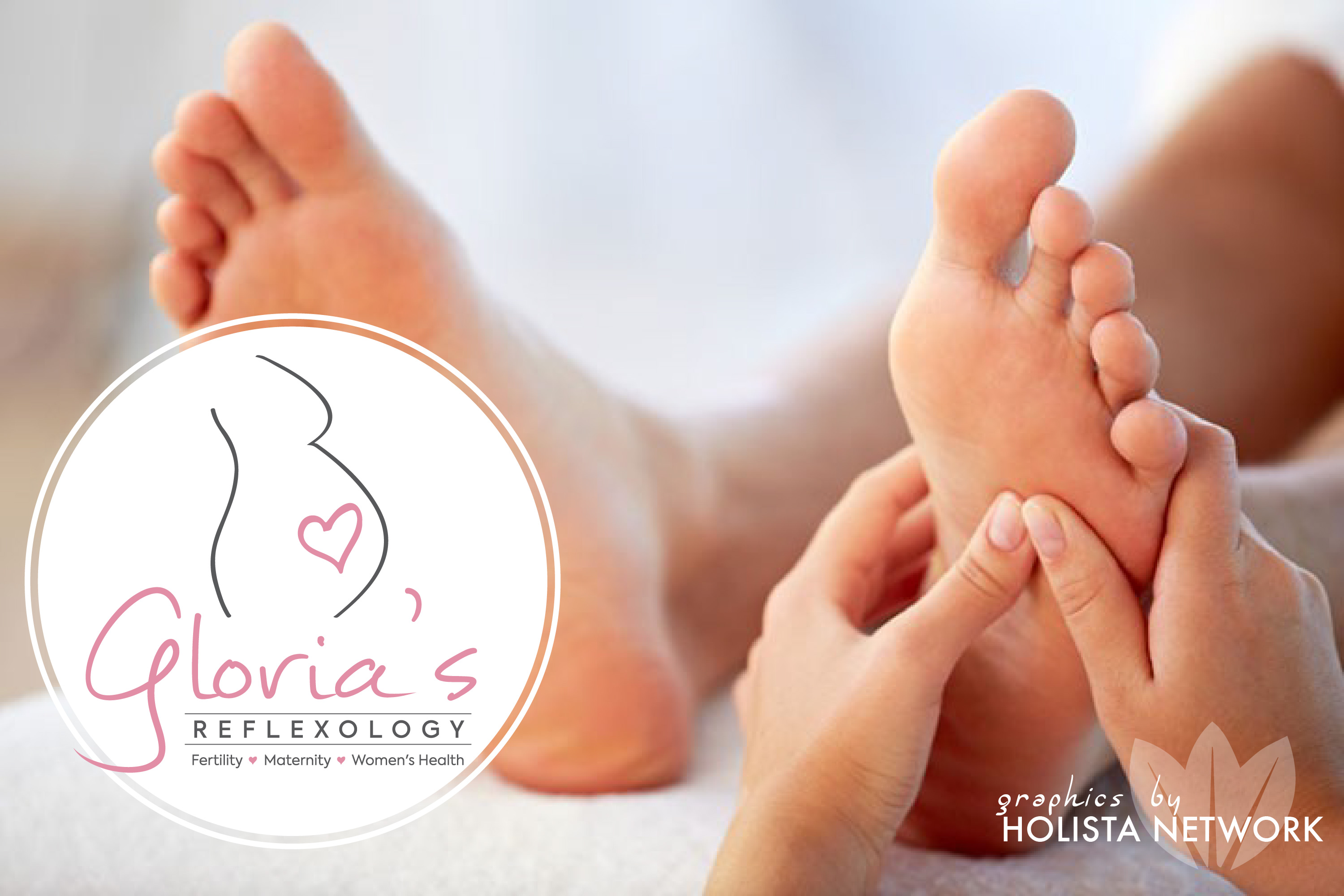 Gloria entered the world of Reflexology in 2012 after leaving her career as an Administrative Assistant to a team of Midwives in SE Manitoba. Innately drawn to the world of Women’s Health, Fertility and Maternity, Gloria sought out Continued Education Courses and did vigorous self study work in these specialties, and has been happily able to help numerous families to a successful result in their fertility journey as well as walk alongside them through Maternity and Birth as a Birth Support Reflexologist. Gloria is an RCRT and Member in good standing with the Reflexology Association of Canada and The Association of Reproductive Reflexologists. Gloria has a thriving Reflexology practice in Landmark MB

Send us a message.